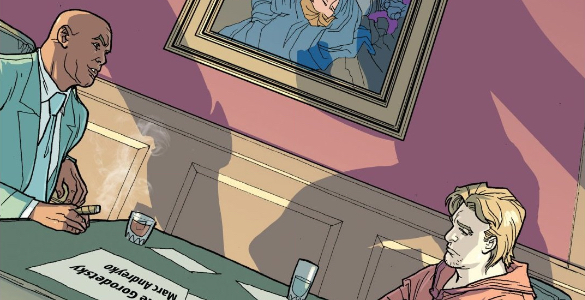 We believe that we are always better off gathering as much information as possible and spending as much time as possible in deliberation. We really only trust conscious decision making. But there are moments, particularly in times of stress, when haste does not make waste, when our snap judgements and first impressions can offer a much better means of making sense of the world.

We’re all bad at making decisions. Or, rather, we’re bad at listening to the parts of ourselves that make good decisions. That’s the main takeaway of Malcolm Gladwell’s Blink, but its a ubiquitous phenomenon once you know how to spot it. We’re more concerned with the logical story of our choices than we are with the more perceptive part of us that can make the right choice subconsciously. “It felt right” isn’t a satisfying explanation, so we avoid it to our own detriment. To hear Gladwell’s explanation, we then draw out the decision-making process long beyond that initial (and often correct) feeling, sometimes long enough to talk ourselves out of the right choice or miss the opportunity entirely. That’s the path Nick starts down in The Further Adventures of Nick Wilson, but a few swift kicks in the but remind him that missed opportunities might be worse than bad decisions. END_OF_DOCUMENT_TOKEN_TO_BE_REPLACED