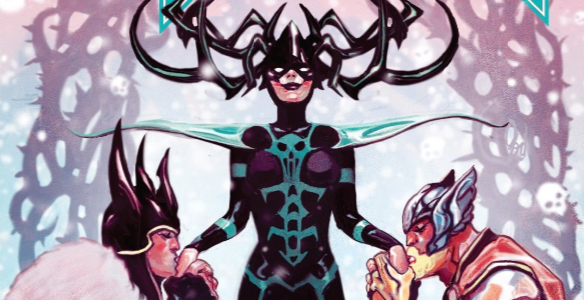 Spencer: Last weekend my grandmother was sent to the hospital. Thankfully she’s recovering nicely, but the actual task of getting her treated was complicated by the sheer amount of her children and grandchildren gathered in one place, bickering over treatments, supposedly-rude doctors, and the usual family gossip. For better or for worse, I think this kind of behavior is typical when almost any family gets together; there’s no task so important that some family drama can’t derail it. That’s certainly the case for the Odinson clan in Thor 3, who nearly bicker each other into oblivion even as the Queen of Cinders is on the verge of conquering Hel.  END_OF_DOCUMENT_TOKEN_TO_BE_REPLACED 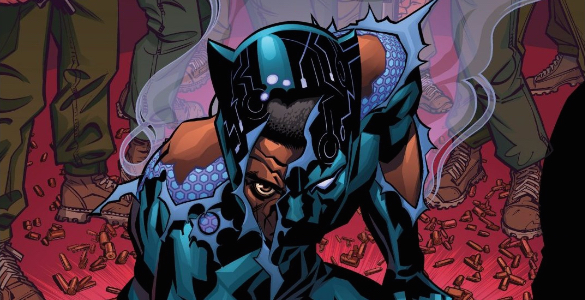 Understood more colloquially as “the enemy of my enemy is my friend,” the above sentiment was first recorded in a 4th Century treatise on statecraft. That is, while we might be most familiar with the concept as its used in interpersonal dramas or forming political coalitions, it was first composed to conceptualize a concept in city-state diplomacy. More importantly, Kautilya is quite specific in when this attitude should be applied — basically, only when the “conquerer” stands to lose nothing from the alliance. Such is the case when T’Challa approaches Dr. Eliot Augustus Franklin (better known as Thunderball of the Wrecking Crew) — T’Challa has nothing to lose, and Franklin has everything to gain from cooperating. END_OF_DOCUMENT_TOKEN_TO_BE_REPLACED